Why don’t we say ‘committed suicide’ anymore? What should we say instead? 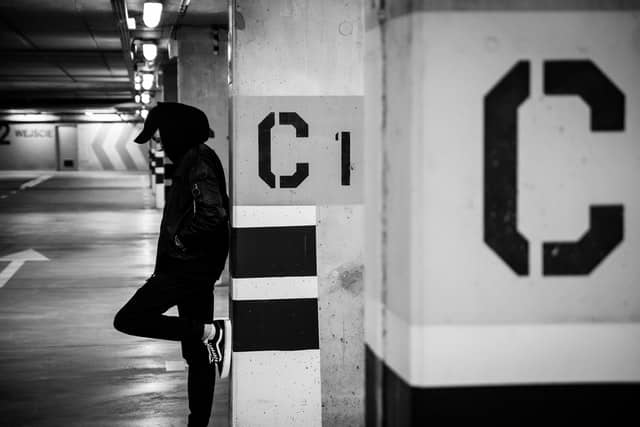 Have you noticed the change? Everyone from journalists to doctors have been changing the language they use for talking about mental health. Why? The move supports less stigmatising and more constructive language. Take the term “mental health”. Not too long ago it was commonly referred to as “mental illness”, something that today conjures up quite a different image.

The same shift has occurred when it comes to talking about suicide. More and more we are moving away from saying that someone “committed” suicide (yes, that’s the ‘C’ word we were referring to!) and more towards a new language.

Why should we avoid saying someone ‘committed suicide’?

Until 1961 it was illegal to die by suicide in the UK[1]. Put bluntly, anyone who attempted to take their own life and failed could be prosecuted for committing a criminal act. This was no empty threat. Let’s take the year 1956 for example. Of 5,387 known suicide attempts 33 people were convicted and sent to prison[2]. While this is a small proportion of those prosecuted, it helps us starts to understand the stigma and criminalisation that suicide was associated with until just 60 years ago. This association was not unique to the UK nor was it limited to those who survived the attempt. In Australia for example, people could be refused a funeral if it was found that they had taken their own life before it was decriminalised in 1958[3]. In Canada it was even later, with it remaining illegal to die as a result of suicide until 1972[4]. There are still multiple countries around the word where it remains illegal to this day.

Suicide was not linked to health or getting help, instead it was linked to shame, crime and stigma. And in some countries it still is. Are you surprised by where suicide is still illegal? 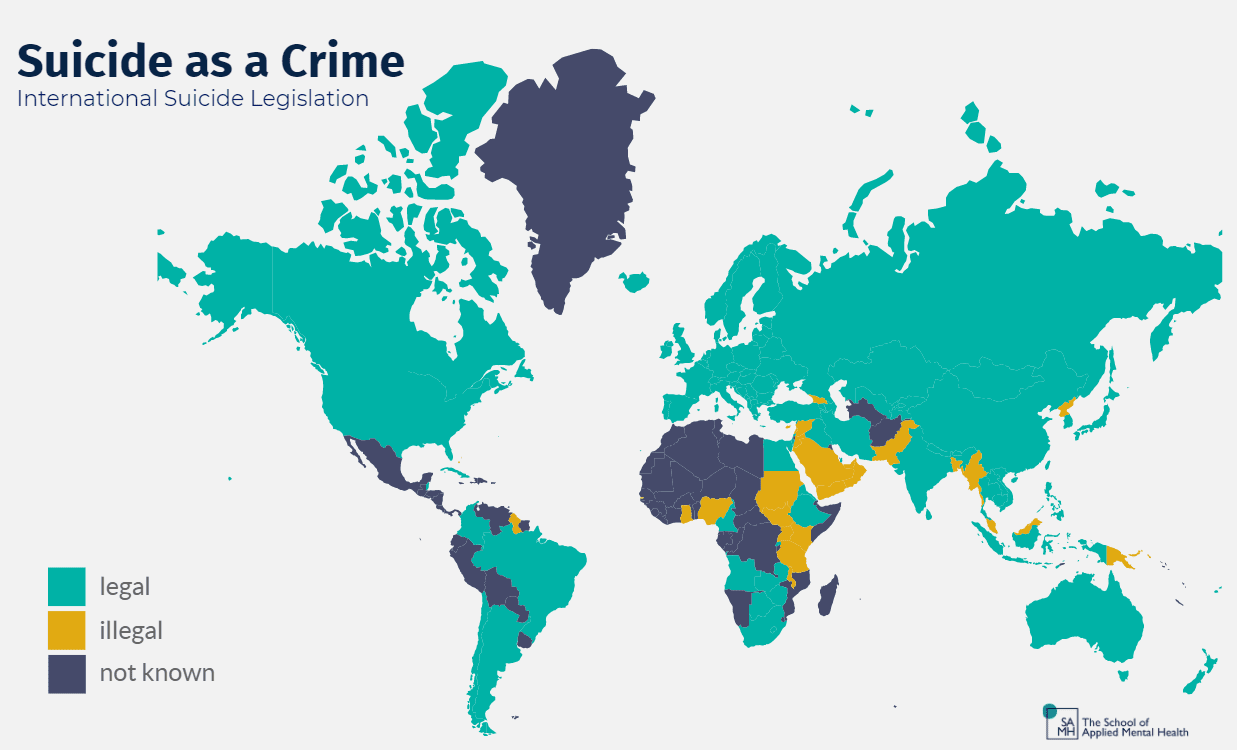 Changing our language is a way to break this association. On World Suicide Prevention Day, campaigners and celebrities alike called for people to stop using the phrase. This is with the hope of removing the criminal implications of ‘committing’ the former crime of suicide and the notion that doing so was a ‘sin’[5].

Ultimately, the move away from the phrase is twofold: the reduction of stigma (and an increase in understanding and compassion for those who are suicidal), and to recognise that is it not a criminal act.

What should we say instead of ‘committed suicide’?

There are various phrases that we can use instead such as ‘took their own life’, ‘died as a result of suicide’ or ‘died by suicide’. Even just from these examples we can see the different emphasis the change in language has towards the topic of suicide.

What do you think about this change? Have you noticed a difference in the media and news?

What to do if you are experiencing suicidal thoughts or require support.

Call your GP and ask for an emergency appointment, call 999 (in the UK) or go to A&E. Contact your mental health crisis team if you have one.

There are also multiple charities which provide various forms of support some of which are listed below (please note, information of opening times were correct at the time of writing please check their websites for up to date information).

Have you seen our Blog?

If you found this blog interesting then you can find more of our posts about mental health by clicking the button below.

School of Applied Mental Health (2020). Why We Should No Longer Use The ‘C’ Word When Talking About Suicide. Available from: https://schoolofappliedmentalhealth.com/langauge-around-suicide

[3] Beyond Blue (no date). Why You Shouldn’t Say ‘Committed’ Suicide. Available from: https://www.beyondblue.org.au/personal-best/pillar/in-focus/why-you-shouldn-t-say-committed-suicide

[4] Centre for Suicide Prevention (1992). Decriminalization of Suicide in Canada and Suicide Rates. Available from: https://www.suicideinfo.ca/resource/siecno-19920873/